Track widths along the new Silk Road not uniform

Everyone is talking about the new Silk Road, which is much appreciated by our clientele, at a time when we need to come up with a good compromise between transport time and price: ocean freight takes too long in some cases and air freight would be too expensive at times or even not possible at all. Several details nevertheless need to be considered when booking rail freight:

As the track widths along the thousands of kilometres of rail network are not identical, the trains in fact have to be reloaded in Malaszewicze, Poland, among other places, rather than continuing their journey. Upon arrival in the EU, the containers are distributed among several trains, as trains in the EU are not allowed to be as long as on the leg further east. Due to the sheer volume, reloading currently results in delays that should be planned for, as some containers have to stay put for a certain time. Unfortunately, we have no influence over which containers will be left standing. The journey can only continue once a whole train has been linked up in combination with other containers. As a result, containers booked and departing on the same train in China may arrive in Hamburg on different trains and at different times. 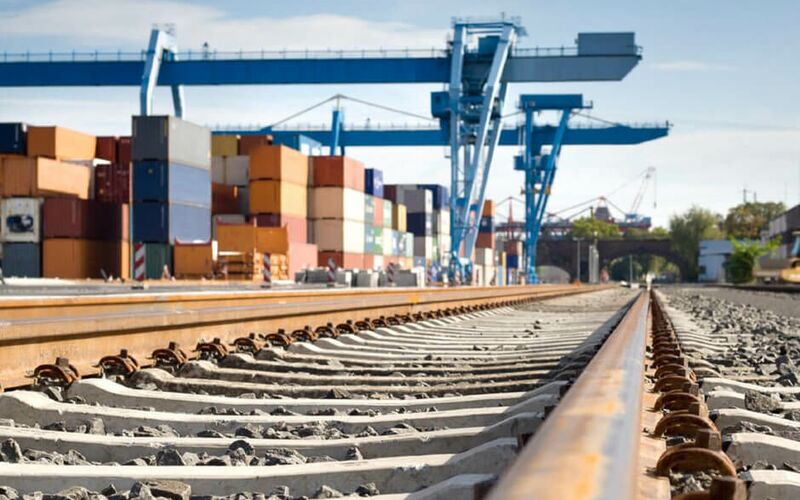