Suspension of EU tariffs on imports from Ukraine

For an initial period of one year, import duties on industrial goods and agricultural products from Ukraine are to be suspended. A majority of the EU Parliament has spoken out in favour of this in order to strengthen the Ukrainian economy, which has been massively weakened by the war with Russia.

Already since 2016, relations between the EU and Ukraine have been governed by an association agreement, ensuring preferential access to the EU market for Ukrainian companies. The EU is Ukraine's largest and most important trading partner. 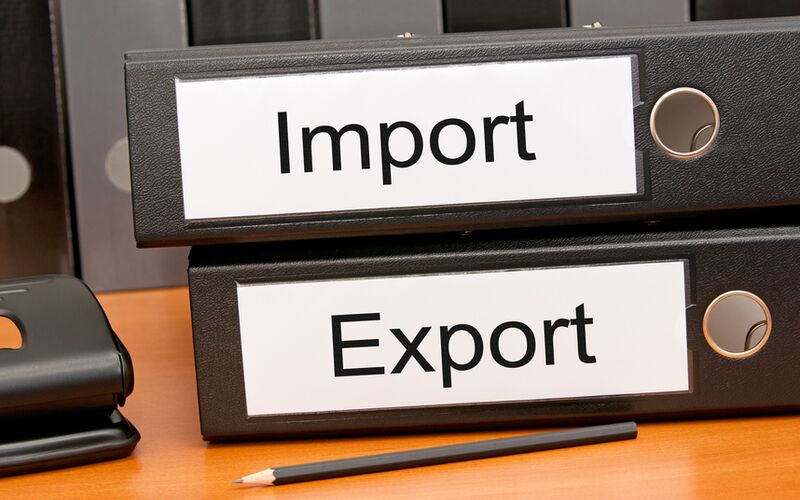