Surcharges add to costs of barge freight in Europe

Heatwaves have sent prices skyrocketing for container moves along northern Europe’s inland waterways and, with little sign of rainfall, things are likely to get worse.

Compounding current problems is the systemic congestion that has plagued European waterways for years, with operators often reporting delays measured  in weeks rather than hours – although things have levelled to around 40-70 hour waits. However, with low water, these times may creep up, with barges being required to move lighter, some handling just 30% of their capacity and many maxed out at 75% to avoid being too heavy.

It is anticipated that the low water levels could lead to the forced closure of the Rhine by the end of next week, with the result that containers will move to road haulage at considerably higher costs. Rail is unable to fill the gap. 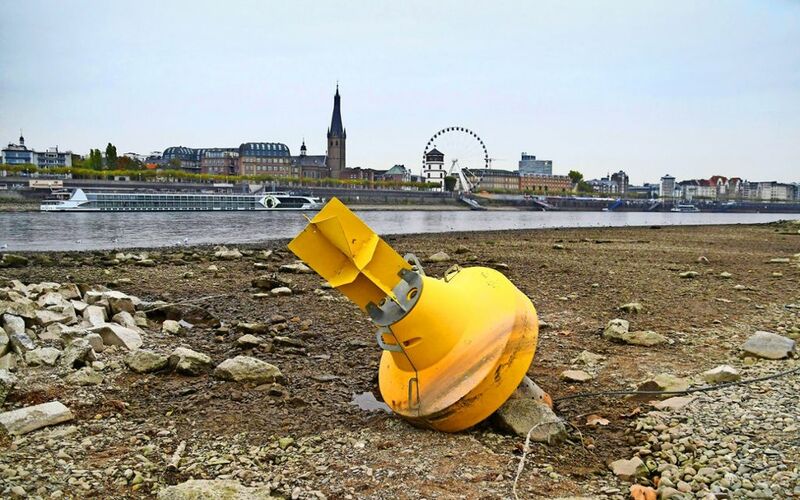