The Shanghai lockdown has been extended indefinitely, a move that casts further uncertainty over Chinese supply chains. The severe restrictions in the eastern half of the city, including Pudong, were due to be lifted on Friday, but nearly all areas remain under lockdown and local authorities have given no timeframe for its end.

Most residents are unable to leave their homes, even for food, while some businesses, such as the container port, are permitted to operate under “closed loop” conditions, where workers sleep on site. Under the circumstances it continues to be challenging to move freight to and from the port. For the same reason, cargo handling at Shanghai Pudong Airport had become almost impossible, adding to the dilemma that a number of international airlines have cancelled their flights to Shanghai. 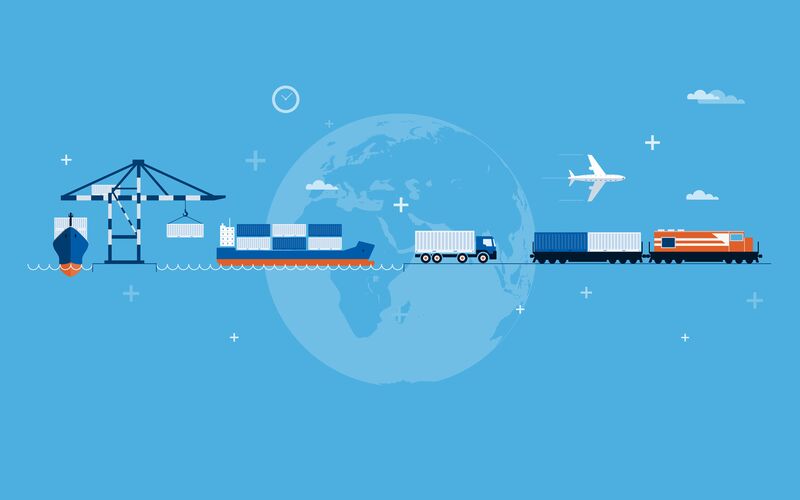