In South Korea, 25,000 unionized truck drivers went on strike. This is to demand that freight rates can be guaranteed and basic wages can be achieved. This has the potential to impact trucking services in and out of Korean ports in the coming days, especially, Busan, Gwangyang, and Incheon. There is no sign as to how long the strike will last, but we can expect delays as a result despite port operators efforts to prepare counter measures to offset the impact of the strike.

And there are also strikes in the German ports. In the wage dispute with the Central Association of German Seaport Operators (ZDS), the trade union ver.di has called for several hours of warning strikes in seaports in Lower Saxony, Bremen and Hamburg today. The terminal operators point out that no truck handling will take place during the strike action. In this respect, traffic obstructions in the ports beyond the terminals must also be expected. 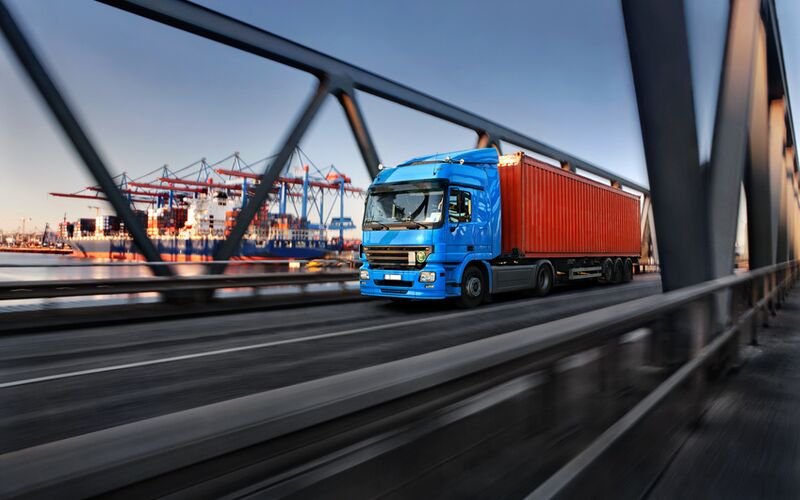