South Africa suspended shipping at its main port in Durban after the heaviest rains in more than six decades and resultant flooding damaged roads leading to the harbour. Durban harbour is a key trade route for South Africa and its landlocked neighbours including Botswana, Zimbabwe and Zambia.

307 millimeters of rainfall within 24 hours on Monday also cost at least 300 lives with numerous persons missing.

It is unclear as to when operations at the port will resume. 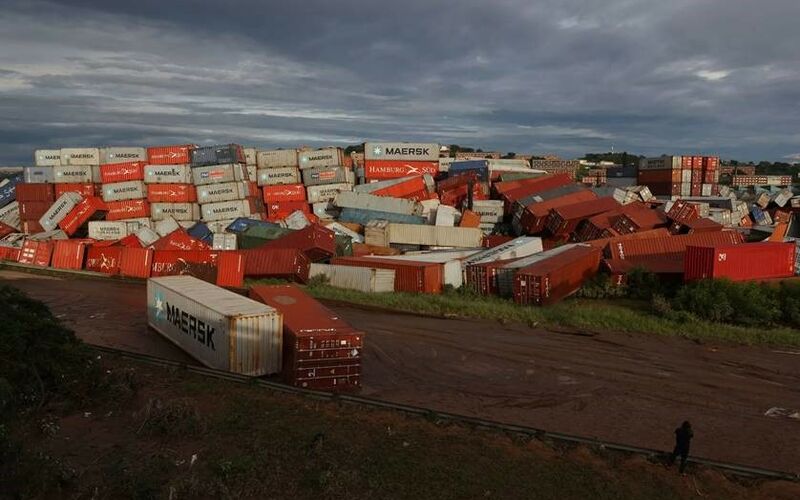