Hardly anyone expected the accident in the Suez Canal. After all, several dozen ships pass through this main artery of world trade on a daily basis. You could say that the risk and the probability of such an event occurring is so low that it can be ignored. Nor is there any reported damage to the cargo and the damage to the vessel appears to be minimal. Nevertheless, the cost of the salvage operation, which ultimately required 11 tugboats and two dredgers, as well as possible compensation claims from various stakeholders such as the Suez Canal Authority or shipping companies caught in the backlog, could amount to a considerable sum. This is similar to numerous accidents or similar incidents on the world’s oceans, with damages often running into the millions. If general average is declared, the costs are borne, among others, by the owners of the transported goods.

General average is declared when, due to extraordinary circumstances, damage or costs are deliberately accepted in order to rescue the ship and its cargo from a mutual danger. All parties involved in the maritime transport are liable for said costs in proportion to the value of the salvaged goods. The owners of the goods may thus be entitled to claims up to the actual value of the goods. As every ocean transport runs the risk of general average, it is highly recommended to take out cargo transport insurance! 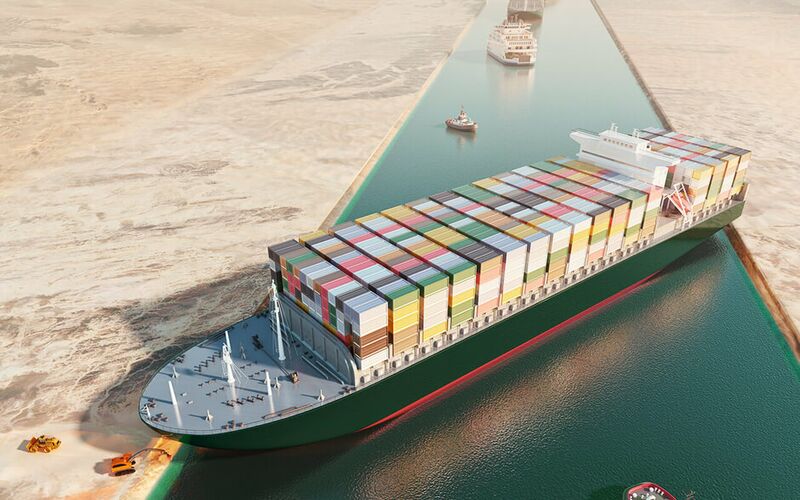