Current impacts on logistics as a result of the Ukraine crisis

Following Russia’s invasion of Ukraine, the price of crude oil has soared to its highest level since 2014, to more than $105 a barrel, with analysts predicting $130 within weeks. As a result, shippers must brace themselves for a raft of emergency bunker surcharges from ocean carriers.

Air cargo is also potentially hard hit by price increases. Shippers on Asia to Europe trade lanes should expect a hike in prices after a substantial amount of capacity has come out of the market, following the EU and UK ban on Russian aircraft. Volga-Dnepr Group’s AirBridgeCargo, one of the largest pure aircargo carriers, has removed all its aircraft from Europe in the past three days.

The Russian ban on EU and UK carriers using its airspace, in turn, has created difficulties for European carriers flying to east Asia. Some have suspended flights to China, Korea and Japan while they study flight routes that avoid Russian airspace and that are in compliance with European and international directives.

The silk-road rail service is presently functioning normally, but customers will be notified immediately if that changes. 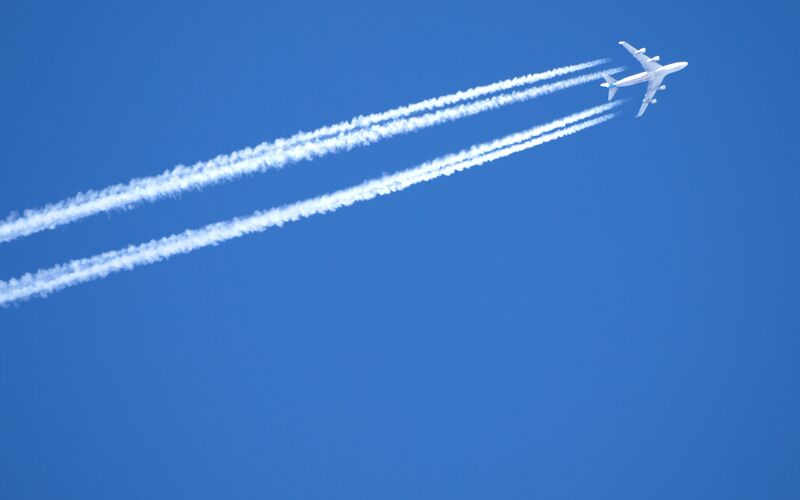