Shanghai, which is the location for China’s largest container port, has just embarked on a further round of restrictions, with mass testing, business closures and movement restrictions. In the past such measures have led to serious disruption at both ports and airports, with truck-traffic in particular unable to drive through the city.

Similar measures are reported to be being applied in Chengdu and Wuhan, with both production and logistics activities being disrupted. Wuhan is a significant river port on the Yangtse and a key feeder location for Shanghai. Last week saw unrest in Zhengzhou in response to the imposition of new measures, with the most high-profile disturbances at the large Foxconn production and logistics hub in the city.

The immediate implications for air and sea freight do not yet seem to be at the level of seriousness seen in 2021, when a number of major ports in regions such as the Pearl River Delta and Shanghai reduced operations to a minimum. 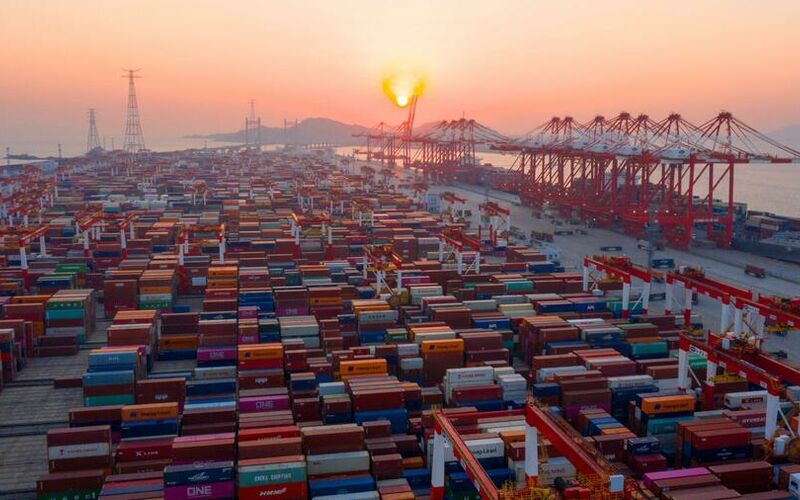